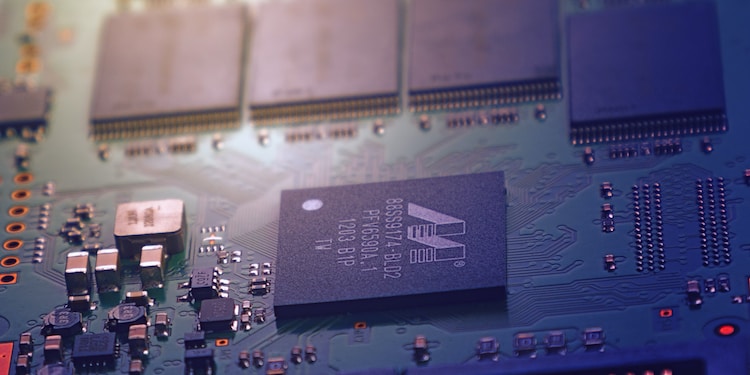 Photo by Johannes Plenio on Unsplash

With the rise of cloud computing, big data, Internet traffic is increasing day by day. Telecommunications operators need to upgrade their existing data centers to cloud data centers so as to provide more flexible business and application support. Therefore, the service operators tend to upgrade from the existing 10 Gbit/s Ethernet switch and server connection to 100 Gbit/s Ethernet switch and 25 Gbit/s server connection. Compared with 10G/40G to 100G upgrade routes, 25 Gbit/s SFP28 products are more valuable from the aspects of saving cost per bit, so they are more attractive to large cloud operators and enterprise network users.

From 10G SFP + to 25G SFP28, optical transceiver modules face challenges such as signal integrity, power integrity and electromagnetic compatibility. To increase the data rate from 10 Gbit/s to 25 Gbit/s, the overall structure of the SFP28 transceiver needs to add CDR (Clock Data Recovery) at the transmitting end and CDR circuit at the receiving end. And the rest of the structure is basically consistent with the 10G SFP+ transceiver. The structural block diagram of the 25G SFP28 optical transceiver is shown in the following figure.

The 25G SFP28 optical module applied to single-mode fiber transmission needs to meet the transmission distance of 10km in some cases, which has requirements for the parameters such as extinction ratio and RMS (Root Mean Square) spectral width of the laser. At present, there are two types of lasers commonly used in the SFP28 technical solution, one is direct modulation DFB chip (DML (direct modulation laser)), and the other is EML (electric absorption modulation laser) chip. 25 Gbit/s EML is a 1relatively mature laser scheme, but 25 Gbit/s DML has the advantages of cost and power consumption, so it is considered a better laser solution to realize the transmission within 10km.

For the 25G SFP28 optical module applied to multimode optical fiber transmission, there are also two implementation processes. The first is consistent with the single-mode 25G SFP28 module adopting the usual coaxial packaging. The other is COB (chip on board) packaging, that is, the optical chip is installed on the PCB (printed circuit board) and covered with a right angle turning lens to realize the interface between optical path transmission and optical fiber adaptation. The schematic diagram of the scheme is shown in the following figure.

Compared with the traditional coaxial scheme, COB packaging mainly has the following advantages:

However, COB packaging also has some disadvantages:

The 25G SFP28 optical module based on multimode optical fiber transmission has great advantages in power consumption and cost. It can not only cover a variety of data center architectures but also greatly improve the port density. It has a broad market prospect. With the vigorous rise of 100Gbit / s network system construction, 25G rate optical devices for single-mode optical fiber applications, whether DML or EML, have developed rapidly, and the transmission distance can cover 0.5, 2.0, and 10.0km. On this basis, the development of 25G SFP28 optical transceivers can make the best use of the existing photoelectric technology and reduce the cost.

QSFPTEK provides comprehensive single-mode and multimode 25G SFP28 series products. All products have undergone strict performance and compatibility tests. You are welcome to consult and quote.

6 Steps To Perfectly Securing Your Business 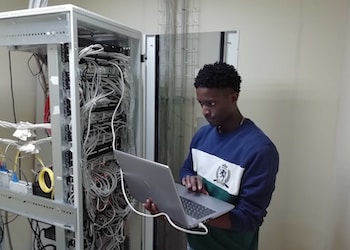 There are several reasons why network management is important for any business. These include ensuring the uptime of server devices... 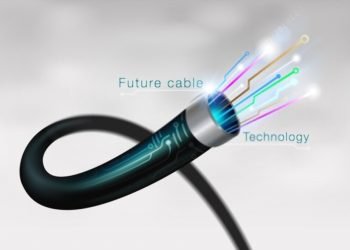 What Is Fiber Optic Cable

If you've ever looked inside your computer, phone, or TV, you may have noticed some thin, transparent cables. These are... 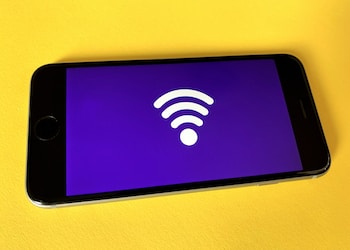 WiFi Extender: Discover How Easy it Configures That

We've all suffered from a loss of Wi-Fi signal at some point in our lives, especially when we live in... 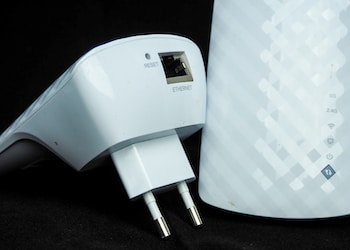 What is a WLAN Repeater and How to Set It?

There are some important things you should pay attention to when setting up a WLAN repeater. We'll show you how....