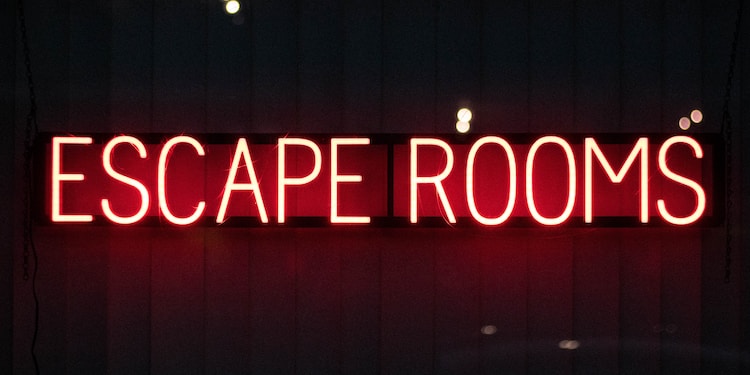 Photo by Zachary Keimig on Unsplash

In 2008, Japan saw the debut of the first true escape game. Takao Kato, the original developer, was a game designer and an enthusiastic Magna fan. The inspiration for the story arose from Kato’s curiosity as to why he had never experienced anything as exciting as he had in literature. It began with creating a unique adventure in the form of a story, followed by invitation to participate in the story. A completely new and original type of entertainment suddenly developed.

This new type of entertainment immediately gained popularity in Asia, moved swiftly to Europe, and eventually reached the Americas. With time, various new escape games emerged worldwide. Between 2012 and 2014, many escape game companies began to acquire popularity in San Francisco, Seattle, St. Louis, New York City, and Nashville. Seattle escape room was famous for providing the most immersive escape experience among them.

Like the video games, these escape games they were based on, most Japanese games were logical puzzles, like putting numbers in the right order or matching colors.

How did escape rooms become so popular?

There are currently over 2,800 escape rooms available worldwide, and new ones appear every day. Why have escape rooms gained such popularity? The response is rather easy.

The majority of us have hectic lives, fighting to find time for work, school, child care, etc. Every day, we each have several tasks to fulfill. In contrast, escape rooms allow us to step out of our everyday routine and experience what it is like to be a different individual, such as a book or movie character. The game lasts approximately one hour, but the escape rooms’ unique and immersive experience transports players to an alternate dimension. Whether you are running away from a zombie apocalypse, a prison, or a starship in a galaxy far, far away, an unusual and believable event adds flavor to your life.

Escape rooms are significantly more than simple virtual reality video games. Instead of passively glancing at a computer screen, we are actively engaged in intellectual or physical labor. Some of the most popular escape rooms include:

Escape Games In The Escape Rooms

Instead of simply watching a movie, live it. In an escape room, you have the opportunity to do everything you’ve ever wanted to do, such as examine a crime scene, hack a security system, or carry off a heist. What a rush! You could either pay to see someone else save the day in a movie theatre or book an escape room and do it yourself! The availability of a wide variety of narratives is why escape rooms are so popular.

Humans have always been interested beings. Many have attempted to explore beyond what they can see to discover how things function. The invention is the offspring of curiosity. Without curiosity, technological advancements would never have occurred. Escape rooms allow each participant to encounter something new and explore their innate curiosity. Escape rooms provide everyone with an activity that is not always available in daily life.

Many activities today are tailored for people who are younger, older, in the best physical condition, etc. Many activities are not suitable for individuals without special mental or physical abilities. On the other hand, escape rooms are a fantastic hobby for virtually everyone. From 8 to 80 or even older, a person of any age can enjoy an escape room. Even more, accommodations have wheelchair-accessible rooms. Escape rooms are a fantastic pastime for everybody.

The Best Mini Freezers for Your Home 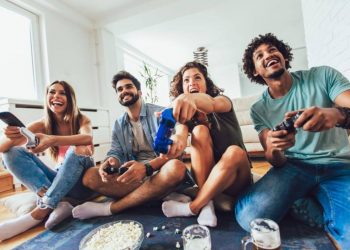 The Arabic-speaking market for gaming is the fifth most popular language in the world with a large gaming community. However,... 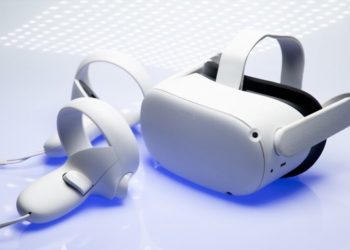 The Meta (previously Oculus) Quest and Quest 2 are two of the hottest all-in-one VR systems on the market. One... 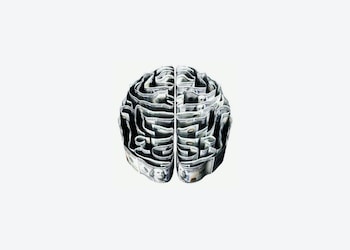 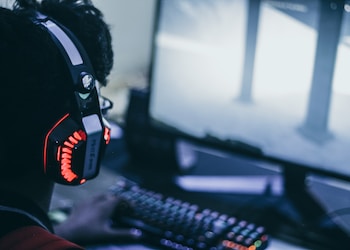 This concise article sees 5 demonstrated champs for excellent improved gaming sound. Every one of the 5 of these come... 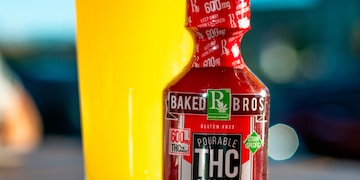 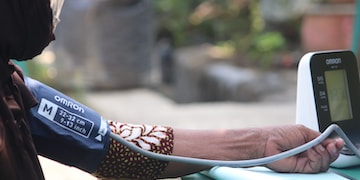 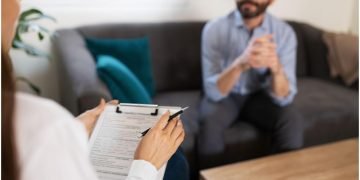 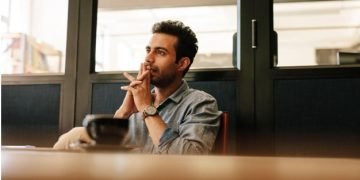