Where to Watch Demon Slayer 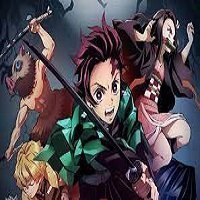 Demon Slayer, also known as ‘Kimetsu no Yaiba,’ has won the best anime of 2020. The graphics, direction, illustration, and animation of this anime series are supreme. The Story follows Tanjiro Kamado, a small-town boy with a pure, calm, and loving soul. His world changed one morning when he found his family died due to a demon’s attack. However, one of his siblings, Nezuko, survived the massacre, but the problem is that she’s no longer a human. To turn Nezuko back to humans and end the demons, Tanjiro sets out on his journey. Watch Demon Slayer on Crunchyroll, kissanime, and Netflix. 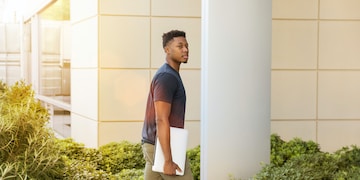 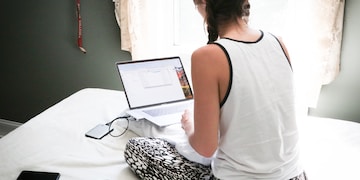 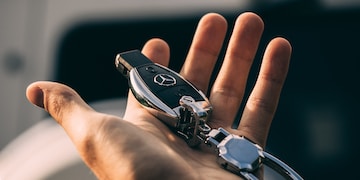 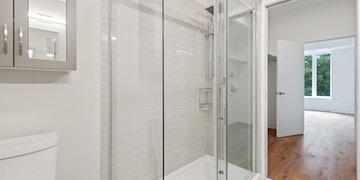