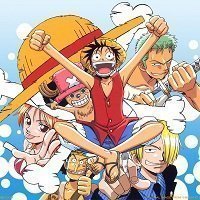 The first episode of the legendary Big 3 anime- One Piece was aired on 20 October 1999 in Japan. It is an adaptation of the Manga ‘One Piece’ originally illustrated by Eiichiro Oda and initially published on 22 July 1992. One Piece is both the best-selling coming and the best-selling manga. Hence, the Oda is one the best Mangaka in the world. The Toei studio of animation adapted the manga.

One Piece is the story of Pirates and the legendary treasure known as One Piece. It is said the one conquering this invaluable treasure will be crowned as the King of Pirates. The story follows the protagonist’s journey named Monkey D. Luffy, who couldn’t swim anymore after swallowing the devil fruit and yet willing to become the Greatest Pirate King of all time.

What is One Piece 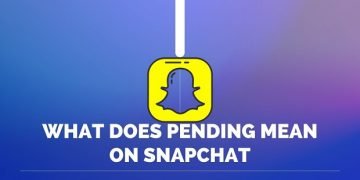 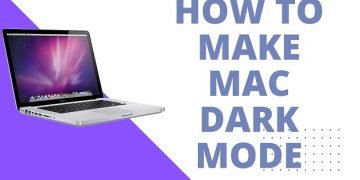 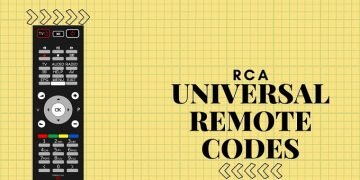