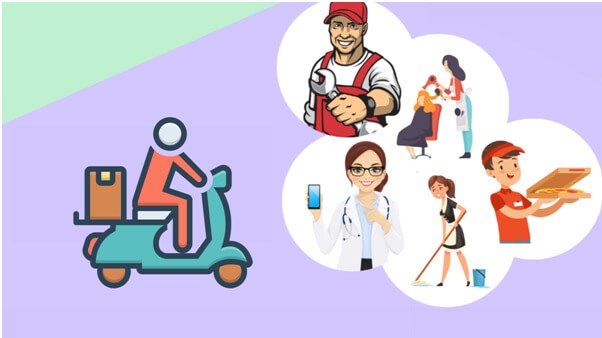 There are many enterprises running online and have secured a reputed position in the market. It’s due to the users preferring the usage of different solutions present in an application store. But in significantly less time, they started facing the storage issue of numerous categories of solutions on their devices.

Hence, the demand for super apps rose like nothing else among people. These apps were launched in many countries across the globe and have achieved an immediate rise. According to market metrics, about 72% of users across numerous countries prefer the usage of multi-service applications. Despite numerous players contributing to the super app’s market, there is no other contender who progressed like Gojek.

It gained massive fame among people across Southeast Asia. As per the report of 2022, there are about 38 million monthly active users of Gojek reported, which denotes a widespread use of its application amongst users. By witnessing such a rise of Gojek in the multi-service app vertical, not only you but many entrepreneurs are inspired to build such a super app.

So, which specifications can be considered for creating Gojek like solution for your venture, and the several positives that you may receive by developing it along with the features implemented inside it are discussed in this article. Reading those sections would help and motivate you to get a Gojek like platform ready for your business.

Features To Consider For Making App Like Gojek For Your Venture

One of the reasons behind large audience getting attracted to utilize the solution is the features they receive. Most users prefer to use applications that possess demystifying and distinguishing attributes. Below are some suggestions of specifications stated that can show wonders in your venture. Refer to each of them.

You must offer a streamlined login and registration process to the users. It’s because they neglect using such apps, which ask them to sign in every time when they open them. To make the sign-in procedure more straightforward, you can create a solution that requests the credentials for logging in once from users. It’ll automatically keep them signed into a solution by storing all such information until an application is uninstalled from a device. Apart from this, providing social media login would ease the sign-in process, as users just need to log in to their specific social profiles to use a solution like Gojek.

The users can simply track specific orders or cabs they have booked using an app. They can locate them easily through in-app map services integrated. Along with it, they are also provided with an estimated arrival time of particular ordered services at their preferred locations. It will help them to avoid calling the service providers to know where they have exactly reached.

Accessing this feature will assist consumers in ordering services in advance on specific dates and time. It is to avoid the failure of service delivery at their doorsteps on certain festivals or occasions. Nowadays, offering order scheduling features to customers has become a necessity, as they don’t use an app due to the absence of this attribute. Hence, implementing a ‘Schedule Order’ feature in your Gojek like multi-service app will raise your user retention ratio higher considerably.

To increase the audience of your solution, you can provide rewards to users for performing various operations, such as a bonus on referrals, extra discounts through coupon codes, spin wheel, offer loyalty points on each service order, etc. It would assist you in increasing the reachability and usability of your Gojek similar platform. Not just your consumers but also the providers will receive rewards on the basis of badges and promotion levels, which would motivate providers to dedicate more and work harder.

Still, there can be many attributes that can be implemented while creating Gojek similar solution for your business. It would assist you in receiving numerous advantages and also prove Gojek clone app development preferable for your venture. The several perks which you would receive through a platform like Gojek in your enterprise are mentioned in the following section.


Benefits of Building Gojek Similar App For Your Business:

As an entrepreneur, you would gain several pluses by building a solution similar to Gojek for your enterprise. Now, what sort of advantages you will be provided with as a startup owner are mentioned below:

Numerous Services Inside One Solution

Developing a Gojek similar platform for your enterprise, you, as an entrepreneur, would be able to cater multiple services to users. As an admin, you can provide numerous services through one application, and people can access every service easily under a single roof which would provide them with the utmost convenience of using a solution.

An application comes equipped with diversified revenue channels implemented in a solution like Gojek for its various stakeholders. As compared to a previous traditional approach, the startup owners can make colossal income from Gojek like platform. It’s only possible through various revenue strategies, which include commissions from users on receiving a doorstep delivery of services, commissions from service providers on receiving extra earnings, and from shop owners registered into an app.

You might be knowing that marketing a venture online for any business has now become a key component for gaining significant popularity. So, as an entrepreneur, you can promote your app on various solutions. In addition, you can also perform social media marketing of your multi-service platform through social media applications, as there are various options for posting images and videos on social platforms provided to an admin. By doing so, you, as a startup owner, would likely receive a larger targeted audience fetched for using your solution, as they are mostly busy on social media.

A platform similar to Gojek is already created with basic functionalities. The programmers just need to customize the features as per the requirements of a client. Hence, an app similar to Gojek can be developed in minimal time, and it would also result in reliable costs for building a solution for your business. So, developing a Gojek similar solution will save considerable development time and capital to launch it quickly in the market.

You might have received a clear vision of getting a Gojek similar app for your enterprise to step into the multi-service vertical by observing the immense growth of Gojek in the Southeast region. So, you can consider the several attributes and benefits of creating a Gojek like solution mentioned in this post. It would help your business grow in the market by significant margins and walk on a path to great success, as there are colossal requirements for multi-service apps among people nowadays. 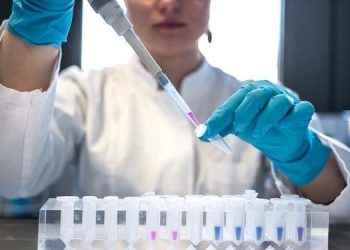 The intersection between DNA and information technology is one that has been growing in importance as the two disciplines become... 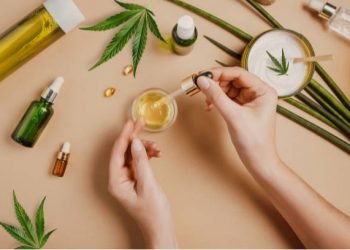 What are the differences between Autoflower and Feminized? As you think of where to buy marijuana seeds online, you need... 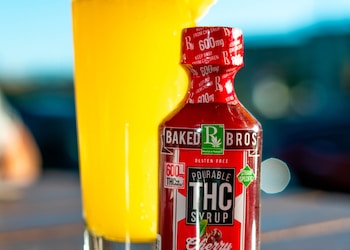 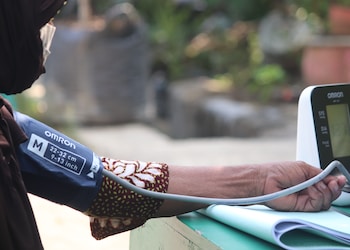 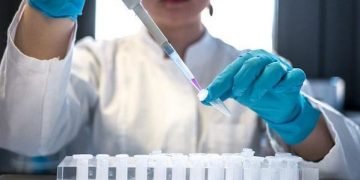 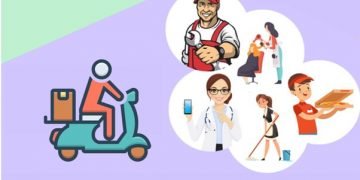 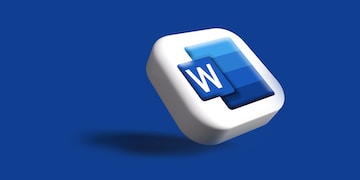 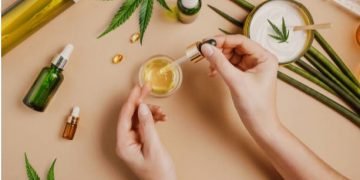